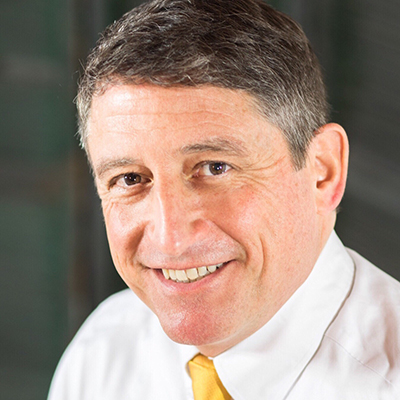 Bryan DiGregory is a 1999 graduate of Widener University Delaware Law School, Wilmington campus where he received the Outstanding Service Award for his graduating class. Bryan began his legal career as a criminal trial lawyer with the Defender’s Association in Philadelphia and has been a career criminal trial lawyer. In 2015, after several years in private practice, he returned to public service in Queen Anne's County, Maryland as a Public Defender where he worked until accepting the position of Kent County’s Deputy State’s Attorney in October 2017. On January 7, 2019, Bryan was sworn in as Kent County’s State’s Attorney after being elected by the citizens of Kent County on November 6, 2018. Bryan resides in Kent County with his wife and two daughters.